Banglist are live at the legendary LoFi Lounge in Schokoladen on 6.2 – guest list passes here! 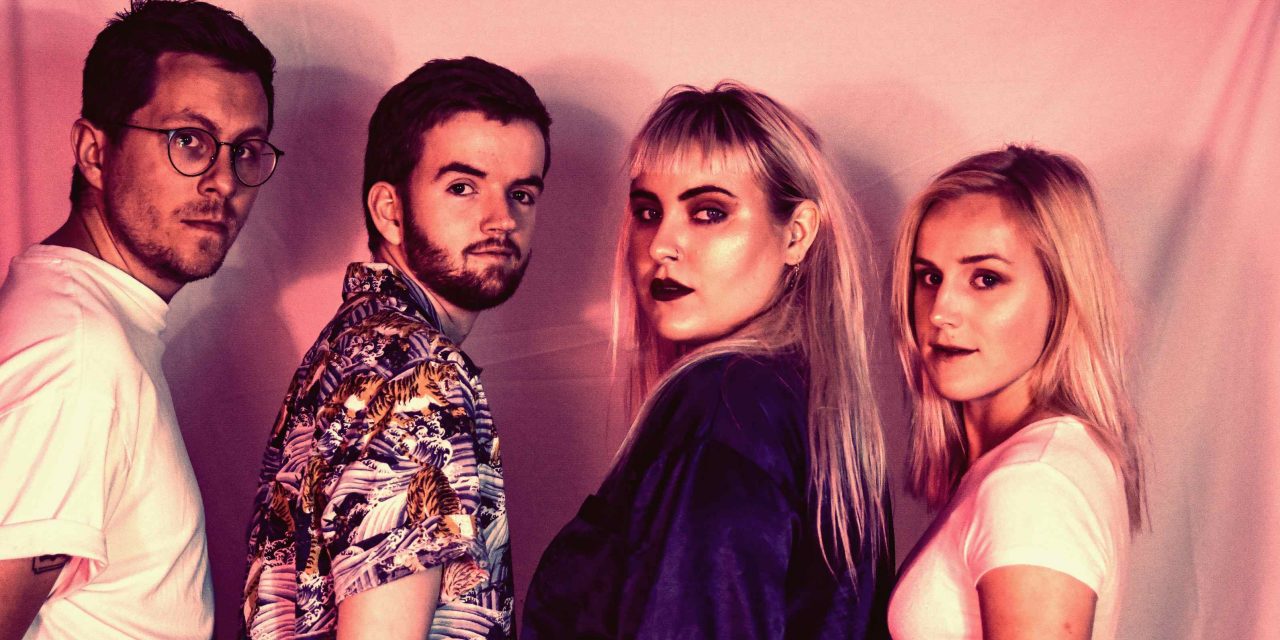 Banglist seem to be the hot insider tip in the live music scene in Berlin at the moment: the four students of BIMM Berlin (British and Irish Modern Music Institute) have come out of nowhere and laid down a gauntlet to the city: love us or hate us, but don’t you dare ignore us!

The hard-hitting three piece behind Icelandic singer Asdis – all of whom play in various other bands including Ritzy Park and Askers Dodge – have turned into a tight and cohesive live proposition. With strong instant-singalong numbers at the fore and a frenetic live show to boot, I’m betting on Banglist being the next big band to come out of Germany’s raucous capital city.

Go see them live! They’re playing at Kitty Solaris’s LoFi Lounge @ Shokoladen in Berlin-Mitte on the 6th February with Peter Piek and secret surprise guest. Do we have guest list passes? You bet your bottom dollar we do.

Write to us at guestlist@get-on-the-guest-list.com or leave a comment on Facebook – or talk to us in Messenger. And hell, who knows, you might just get lucky…. 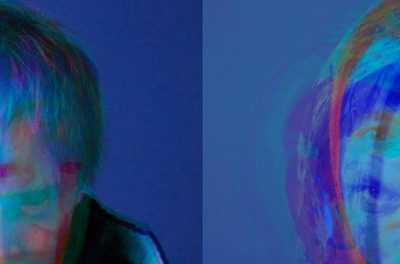 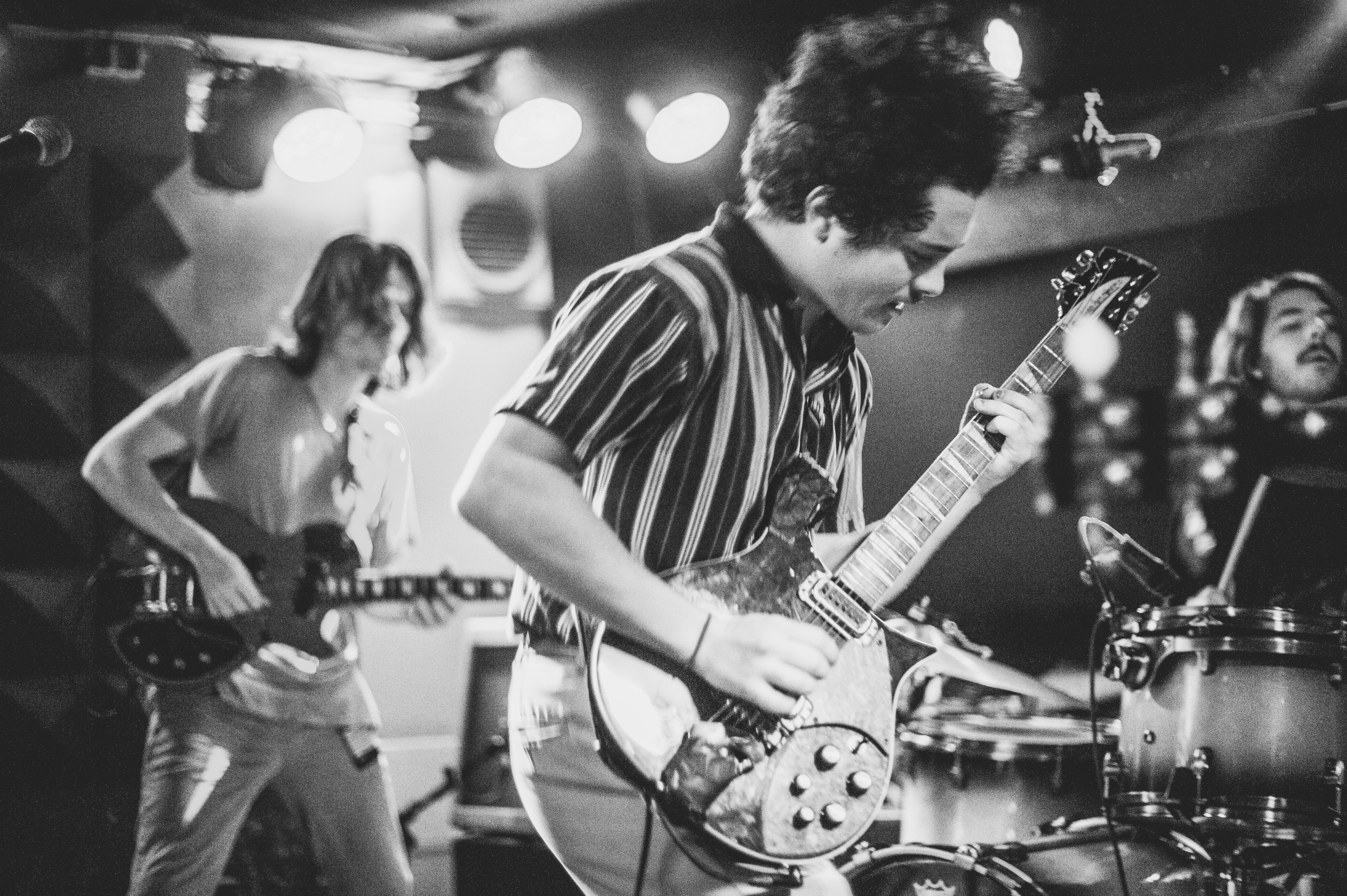 Coming out of the lockdown…. 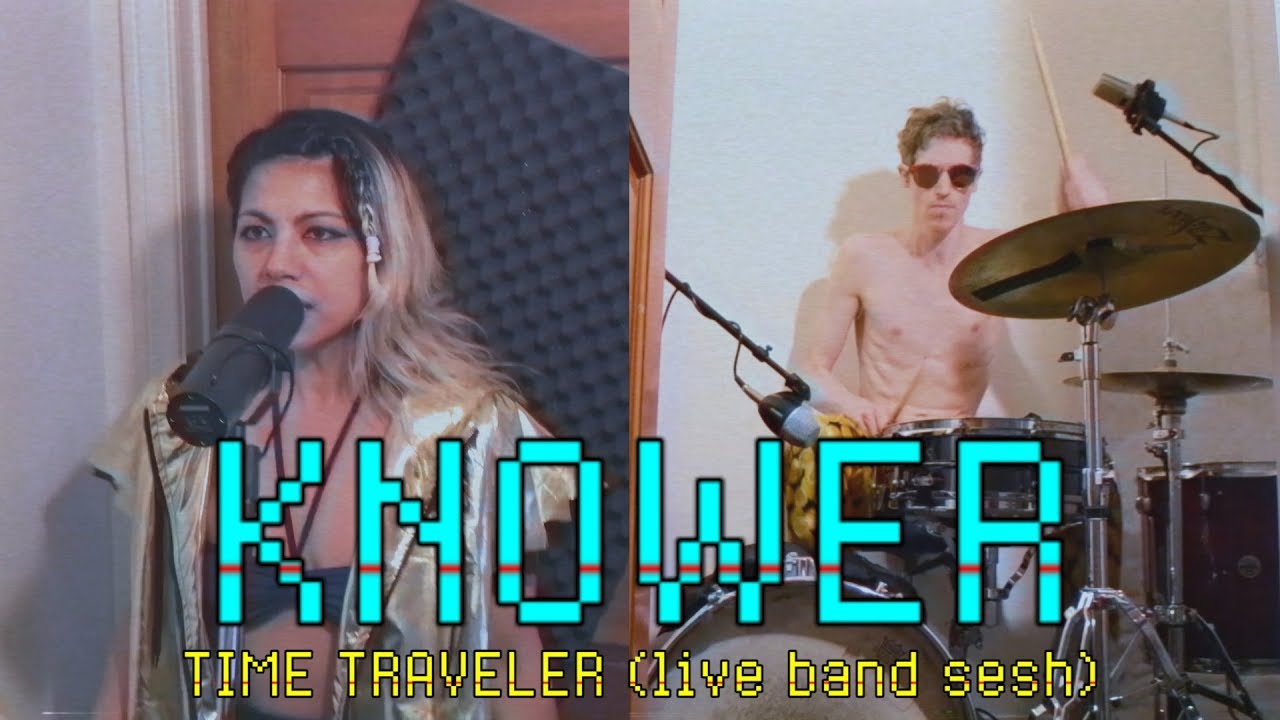 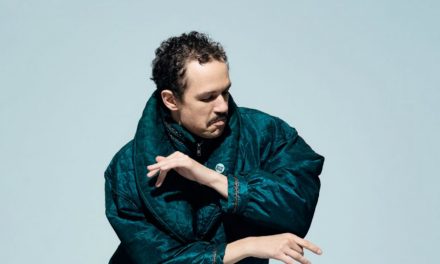