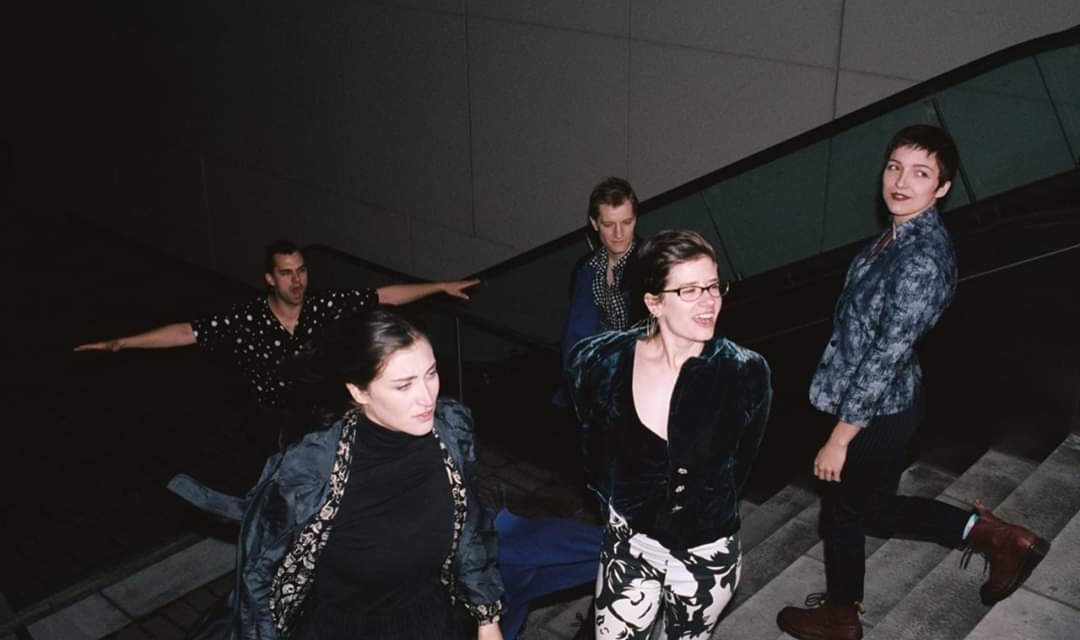 Bands like BODEGA are why you go to see live music. There are times when you go to enough shows that they all start to blend together, they’re all standard, by the numbers performances that aren’t even bad, they’re just unremarkable.

And that’s honestly fine, an hour of solid music is satisfactory, but a lot of times you can just put on a pair of headphones and listen to the album with essentially no difference to the performance you’re watching. BODEGA is not that kind of band and this was not that kind of performance.

The show had everything you want out of a live band, with lively stage banter and movement from the performers, some extended riffs (like a Can reference in the middle of a song) that take you by surprise, and especially with some exceptional extended jams, including the pre-encore closer, Truth Is Not Punishment, that brought out openers Gong Gong Gong to play. BODEGA never stayed comfortable, they kept adding more to the show, even playing brand new songs from an upcoming album with a level of excitement that made the audience feel like they were listening to fan favorites. This is a band that has been touring consistently, knows how to play with one another, but wants to keep finding new ways to excite, not just the audience, but themselves.

With a glowing white box shining on the audience the whole time, something everyone is accustomed to since we stare at our phones and computers all day, and topics like the whole world feeling like a commercial (going so far as to quoting Godard on the subject before Williamsburg Bridge), BODEGA wants the audience to finally remove itself from the commercial world.

To feel that the audience can enjoy reality for just a little, removed from the world of technology, advertising, messaging, etc, BODEGA has made the their live shows a part of their overall message. Nothing is incidental, BODEGA works hard for you, but this work doesn’t feel exhausting, it feels fulfilling. You come out of BODEGA filled with energy, just for their sake don’t waste that energy on your phones.