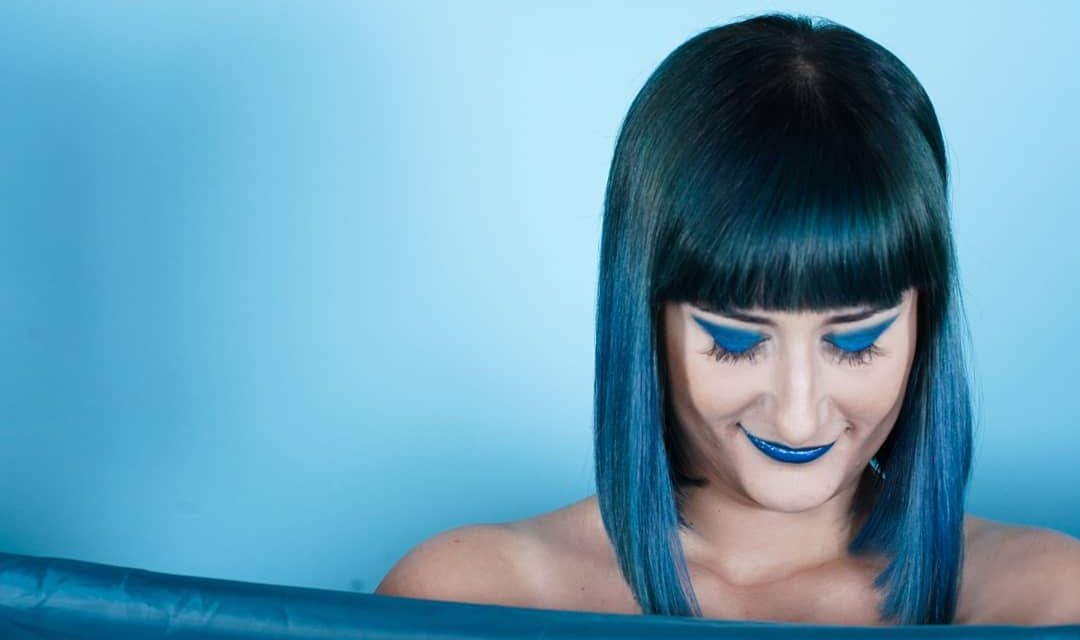 December gets crazy quickly, I know. Everyone seems to be staggering from xmas party to xmas party, trying somehow to do enough work so they don’t get fired while looking blearily towards the big day.

But! Make sure you carve out an evening from your busy partying schedule for a very special concert put on by our friends indieBerlin: featuring Italian triphopper AZZURRA and French indiePop dude Vincent Sala.

+++ Win a pair of tickets to see AZZURRA and Vincent Sala in Marie Antoinette on the 12th December! Write to info (at) get-on-the-guest-list.com! +++

AZZURRA recently released Grey, her first official single from her upcoming album after bobbing around the Berlin scene for a couple of years, after moving here from her native Italy. We were astounded when we first heard her voice: with a strong Beth Gibbon (Portishead) vibe, and a cool triphop-esque musical approach, her first single got over 35,000 plays on Spotify in the first few weeks and with second single Kidnapped out she’s going strong. Her musical partner is also no newbie: Frederico Ferrarra is known internationally for both his own music and his film soundtrack work: perhaps the most famous being the soundtrack for Dallas Buyers Club.

Inspired by essences and pure forms, AZZURRA began writing music in 2015 on her own. The same year she moved to Berlin and released the single Before Your Lies and her first EP Where Are We Going, produced by film composer Federico Ferrandina, getting the attention of many international music blogs.

In 2019, with multi-Grammy Awards winner Sadaharu Yagi and Federico Ferrandina, AZZURRA wrote the World Environment Day and SDGs theme song We Are Walking On for the United Nations.

Federico Ferrandina has worked extensively in the world of film and TV scores – possibly the most famous being the soundtrack for the Dallas Buyers Club, as well as various productions on Netflix and HBO series.

“wrapped by a soothing and evanescent voice, electronic soul and stylish dreampop, sweet and obsessive, it lingers on you like a question without answer” – Rockit

+++ Win a pair of tickets to see AZZURRA and Vincent Sala in Marie Antoinette on the 12th December! Write to info (at) get-on-the-guest-list.com! +++

AZZURRA is sharing the night on the 12th in Marie Antoinette with French indiePopper Vincent Sala, one of the most promising bubbling-under indie artists around at the moment. 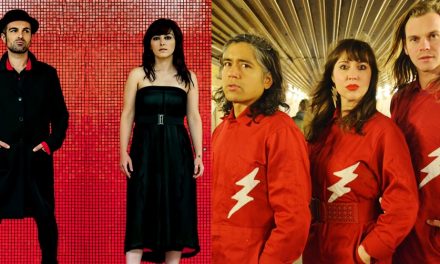 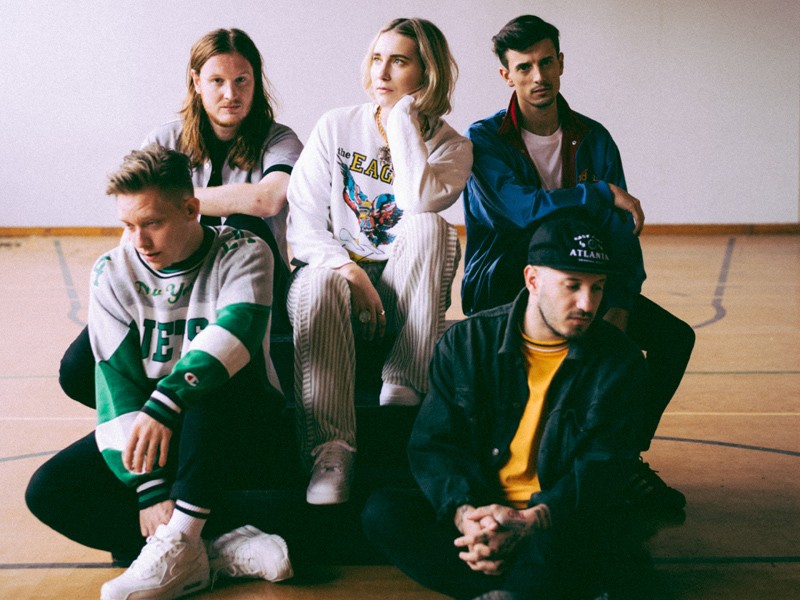